A weekend of outdoor life and activities for all, regardless of disability, on Erling Stordahl’s farm. «Fun and inspiring!» says Lakpa Lama, one of eleven RCN students who took part in the very first Ridderdagene (The Days of the Knights).

Erling Stordahl gradually lost his sight, and became fully blind at the age of 13, but proved to himself and to the world that people with disabilities can have a rich life and do great things in spite of – and sometimes even thanks to – their handicap. He said that “Life is what your thoughts make it into.” and “We all wander in the darkness. Some because they don’t see with their eyes, some because they don’t see with the thoughts. Most of us because we don’t see each other”.
RCN students have regularly attended ‘Ridderrennet’, the winter sports event that Stordahl initiated 50 years ago at Beitostølen, where people from all over the world, with different abilities, come to compete with each other and challenge their own, and others’ expectations. This year Ridderdagene was organized for the first time at Stordahl’s farm in Sarpsborg, South of Oslo. Ridderdagene is a bicycle race, but also a chance for people to meet over a weekend, and try out many outdoor activities. Anyone can try the activities and learn about how we can include all people in different kinds of situations.

Edwin Gonzalez and Yeison Santos from RCN participated in the race and came in as number 9 and 13 out of 17 participants in the 24.8 km long race (the short race was 3 km): very impressive results when you know that Edwin doesn’t have hands and has limited sight, and that Yeison has a foot prosthesis! All participants had “buddies”, who cycled along with them, either on a single or a tandem bike. Edwin and Yeison cycled with Nghiem Huynh and Modi Elisa.

So what did the other students and Fk volunteer Andrew Mkumbi do? They pushed participants up a hill during the race; they helped setting up the arena and the tents; they instructed people in activities; interacted and helped people that came to the farm during the weekend and got to know a team of very helpful scouts, who gave us a tent and food during the stay.

The accommodation was very simple – there were no 5-star hotels at the farm! – but, when the night came, the RCN delegation discovered that they were staying in a million-star hotel, and were in the good company of fine, kind and very inspiring people.

Our thanks go to all thiose who made it possible for us to attend this event – hopefully we’ll be able to do it again next year! 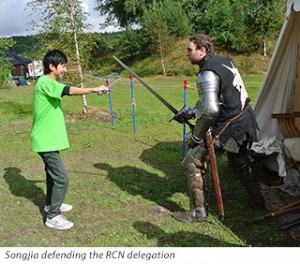 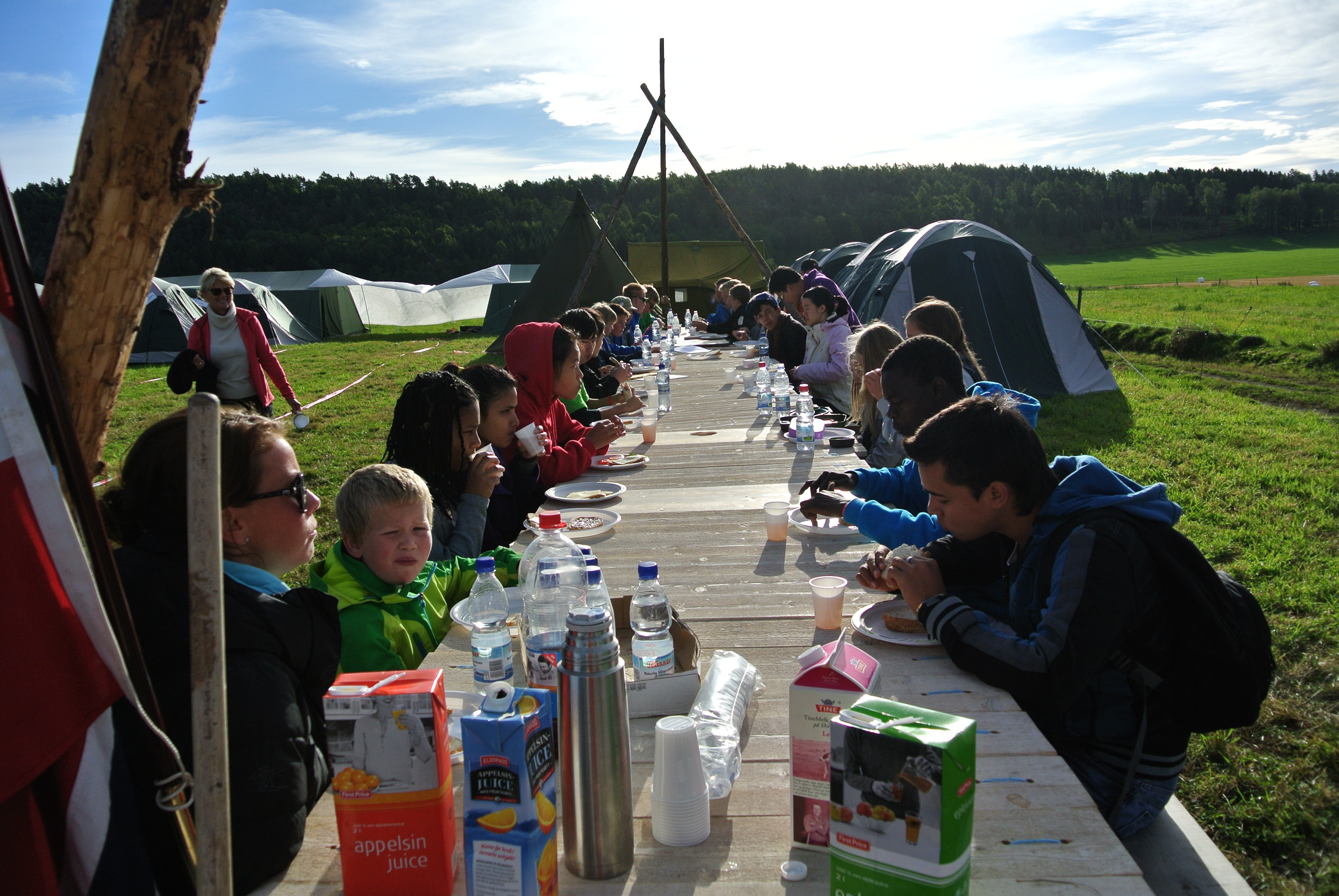 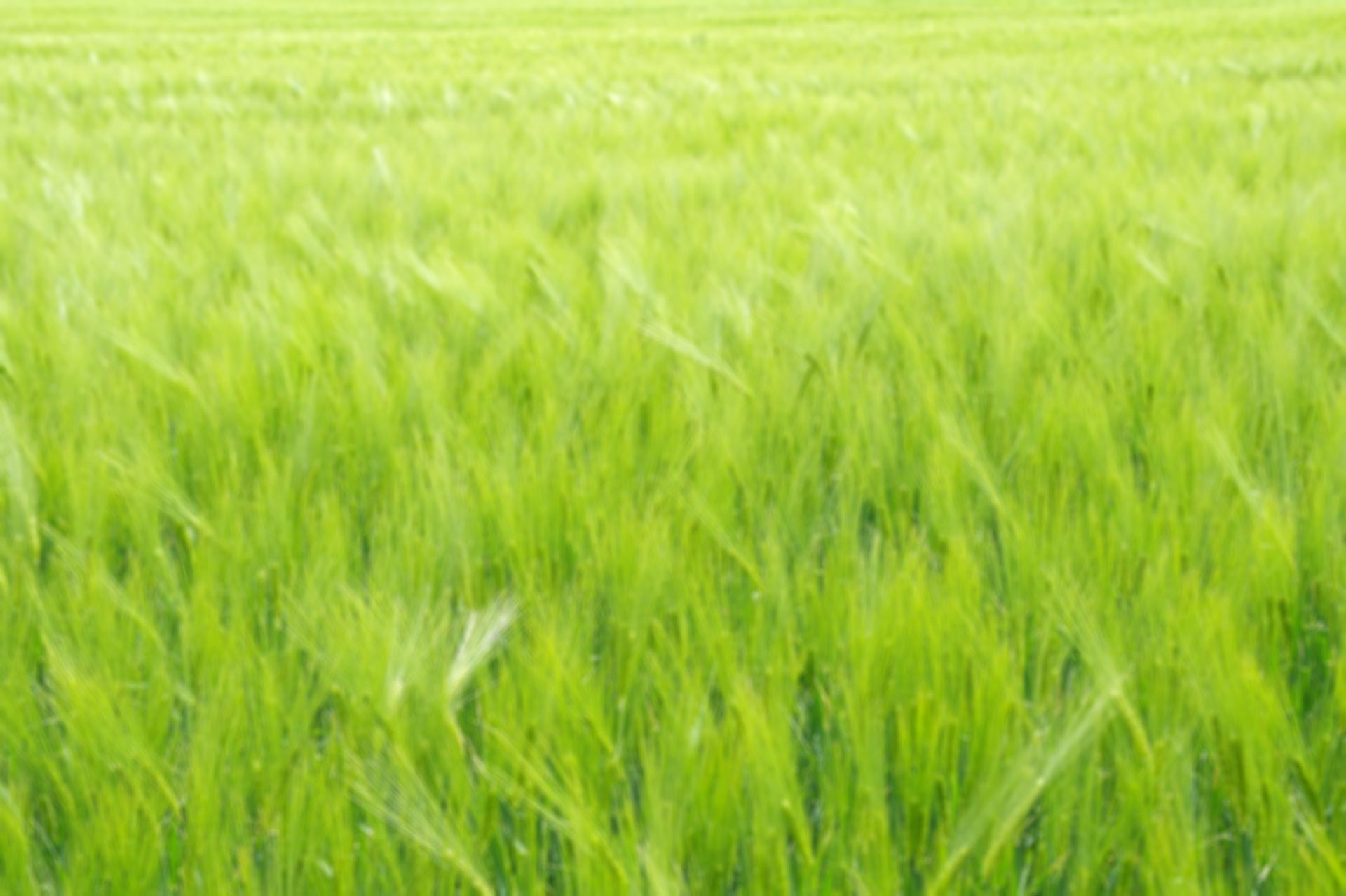